Do you write down when the good things happen?

Sometimes I use this little blog to help as free therapy during the tough times?

Like when my baby wouldn't grow. And when we thought he might not ever grow.  Like when my husband would secretly call the Pediatrician to get more information because he didn't want to scare me with his fear of our baby dying.

Or like when your son sits with you at a table for the 2nd time having to hear his parents retell another story of a school shooting while simultaneously assuring him of his own safety at school.  When, really, you are so afraid too.

Or like when you have a crappy Christmas and everyone is sick and you ate too much and you feel rotten about yourself.

I usually blog then.

I blog today a bit differently.

To boast about how life's ebb and flow turns just slightly to offer refreshment, serenity, and a dash of joy around several corners of the day.

From the look in my (now chubby) baby's eyes the moment he sees me each morning....like it's the greatest thing he could ever see.

Or when my 3yr old holds my hand and tells me he loves me out of nowhere or that he is proud of me for going potty like a big girl just like he goes potty.  ;-)

Or when your oldest picks up around the house just so you can relax after dinner and not worry over it.

I must say this is not because of me or anything I've done but because I truly believe in the power of being a child of God and being loved...in being a daughter first, in being a friend, a lover, a mother, a sister.   I've been hearing and listening to my own heart lately and that has required intense focus.  A focus I wasn't granting myself because this last season was just so intense and hard.  Preferred sleep over 'me time' - normal completely normal, I know.

I just have to say I'm grateful this year is spinning around and looking differently.  My husband and I are heading towards our 10 year celebration of marriage - I am so grateful we found one another.  A boy from Michigan.  A girl from Ohio.  Who met in Texas.

G'Nite.  Write down the good.  It helps. 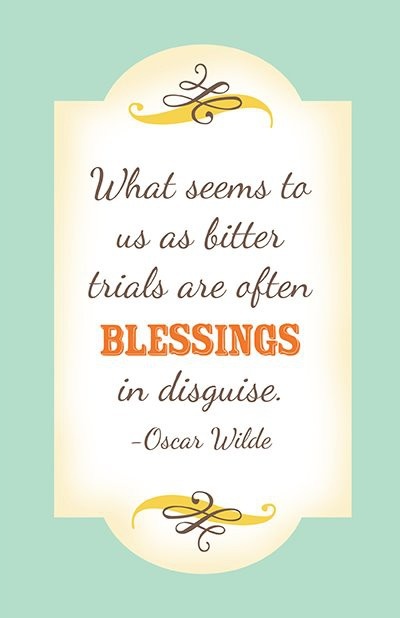 Posted by JMillerFam at 7:16 PM 0 comments

Whether it was in each other - choosing truth over half truths

Whether it was in church - refusing the types of leadership who self-serve or perpetuate their church by looking for the wealthy patrons and giving only 'those' people their love and care.  Instead, we sought after the types who laid their own lives down for others.

Whether it was in work - giving our 100% even if, at the time, our boss never cared or noticed.

Whether it was in friends - choosing safety in friendships over quantity


Last night, I went to the gym where I've been working out since the beginning of 2013.  It was a workout I had done before and I was looking forward to doing it better than I had last time.  I had energy, felt well, and was excited to feel like I accomplished something.

There is a move we did - it is this plank move where you have your feet on these 'sliding' type pads and then you bring your legs toward your chest and then out again over and then once you're strong enough you start to move them to either side, really working all muscles in your core.

The first time I ever tried this (a few wks back) I was seriously embarrassed that I couldn't even move my legs at the same time.  My mind told my body to do it but when I tried, I would just lose my balance and go to my knees.  So, I started with a basic plank for the last 2 weeks and last night, I tried the move the way it was intended.  I was shocked that I actually did it.  I didn't think too long over it just kept doing it and doing it.  A few minutes later, the greatest trainer in the world steps over and whispers in my ear, 'You are getting so Strong....can you feel it?"

It wasn't until today that I realized something about relationships and authenticity.

We can't be authentic unless we're willing to 'notice' the good about others.  We can't be genuine in our relationships and be insecure about giving a compliment at the same time.  I know not everyone is naturally prone towards giving affirming words but I DO know the power of what they give to a person.  They provide safety and life, they speak power and fill your tank bit by bit.  I do know that we can ALL try it and be successful at it without feeling worse about ourselves...in fact, I believe it builds up the giver almost as much or maybe even more.

I was recently working at a small store with a very small staff.  I was accused of being fake and psycho. 2 things I really really hope I am not.  I had no idea how toxic the environment was hearing that over and over again....until I was away from it.  Sometimes God moves us from place to place simply to purify how we believe and think about ourselves.  Similarly, Jude had a friend who was being unkind with his words on the bus towards him. It made Jude feel awful and it was ME who saw those tears each day after he hopped off that bus.  So, naturally I had him moved a few rows away from this child and each and every day we've seen a happy Jude come home.  I like to think God did the same for me.  He is a Father who hates seeing us hurt.

Woke up this morning to a really lovely text from a friend - one whose been there through thick and thin and just had to write about how powerful I felt the connection was between 'being real and vulnerable' and choosing to GIVE generously with our words.

Hope it sparks something in your own relationships...and encourages you to be the one who begins/continues to affirm those in your life.

Refreshing others is refreshment to oneself...

Posted by JMillerFam at 8:56 AM 3 comments

I can honestly say I am thrilled to wave farewell to January 2013.  I almost feel like I want to throw it in with 2012.

We bit off more than we could chew in home repairs and didn't spend enough time just being still.
Had intense work issues in which I was lied and spoken horribly about.  I have come to realize, maybe too late, that some people are just not going to like me.

I don't know.  It's such a puzzle in how we interact with human beings.  In some relationships, it flows so beautifully and so naturally.  We believe the best about one another and we cheer each other on in this game called Life.

I am sometimes naive when it comes to my expectations.  I can have a bunnies and rainbows and sunshine perspective and then really get sad when I see hate, jealousy and plain old catty-ness.

This quote from beloved researcher and author, Brené Brown, spoke to me:

Want to be happy?  Stop trying to be perfect.

This also meant to me: It's ok if not EVERYONE likes me.

I have to laugh at how hysterical I can be - are you like this too?  You could have 10 awesome friendships going beautifully....one lost long friend seemed 'weird' to you at a party and its all you can focus on.  Why do we focus on the one imperfection despite a myriad of beautiful relationships all around?

All this plus a group I'm a part of where we're focusing on 'insecurity' leads me to desire and choose confidence.  It's the accessory I find most attractive on everyone, including myself.

It's harder than it sounds.  It sounds so cliche.

It's really quite imperative to joyful living, I believe.

Moving forward, knowing that I am valuable enough and worthy enough for love, kindness and respect.  Thankful to God for removing me from a toxic environment in which I was treated less than human.  No one deserves that.

I am also going to get a little sappy here.

My husband is so amazing.  Not perfect.  Not always the one who says the right thing all the time.

He just is amazing.  He works hard.  He plays with our sons like he's got the energy of a 3 yr old.  He does major home repair when I can tell he'd much rather do nothing else other than sleep.  He's faithful.  Let me say that last one again. He is faithful.

On a day that was hard last week, he wrote me an email I will never forget.  While he said many kind things, one thing he said that I won't forget was that he 'believed in my talent as an artist and always had....'

Sometimes in the face of gossip and strife, all it takes is one person....one who really sees you...to just believe in you. 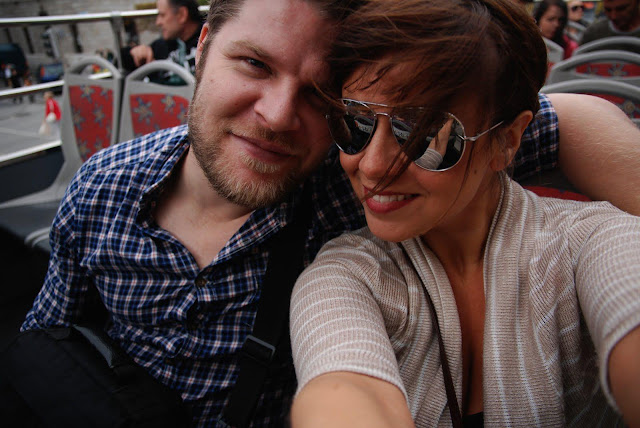