It has been a rare occasion that I have uttered the phrase...'Honey, want to go shopping downtown?"  In fact, I don't remember ever saying that....only hearing my parents say back in the day when Tower City was cool.

Growing up with the idea that downtown was a scary & unsafe place (often times it was)....near that dumb lake which caught on fire doesn't exactly give you that 'I love cleveland' kind of feeling.

As an adult & parent myself, I am pleasantly surprised when I venture downtown only to find kindness in the eyes of strangers....ambassadors keeping our streets safe....restaurants with phenomenal talent...I am pleased to see Cleveland turning into a neighborhood I desire to be a part of.

Last Friday's venture downtown might be one of my favorites yet...we make it downtown at least 3 times a month for dinner or a show...but on Friday, we went shopping.

The Dredger's Union opened a few weeks ago but their grand opening was this last weekend at the ever popular 'Made in the 216' event featuring design from CLE-based artists.

This store is clearly becoming my guilty pleasure.  If you are one of those people who shops to medicate pain.......this is the store for you.  Apparel for men & women that is not only chic but totally wearable and get this: AFFORDABLE! The housewares featured are seriously drool-worthy and if you are a close friend having a baby....get ready for an awesome gift from me!

My husband & a few of his creative buds teamed up to do the design for this year's event - taking a spin on circus animals and turning them into cute crafters.  Way to go Kiddo!

So inspired by co-owner Danielle DeBoe's spirit as she has, along with dozens of other creatives in this city, helped pave the way into turning Cleveland into a city to be proud of again. 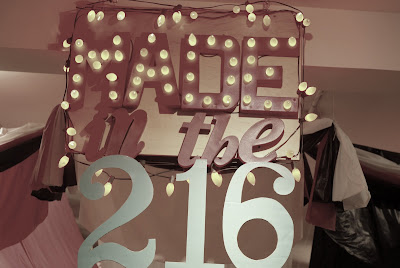 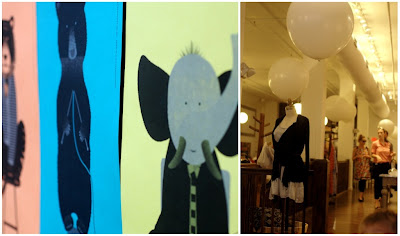 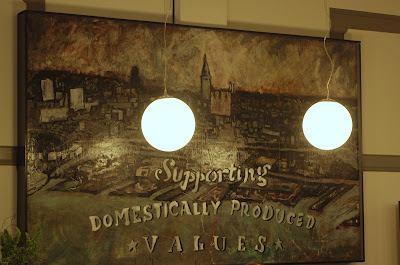 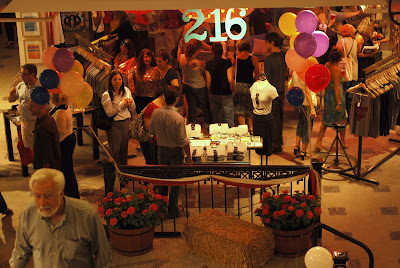 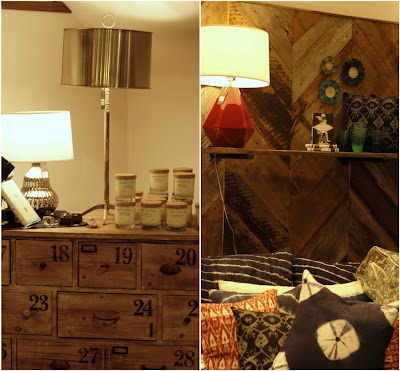 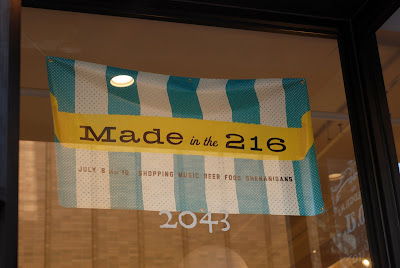 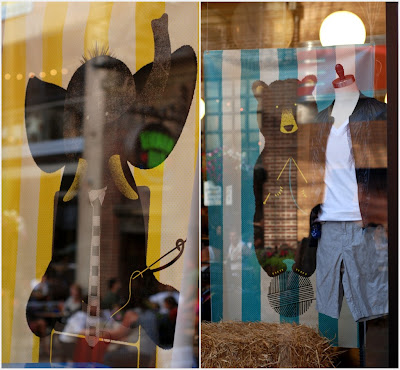 Posted by JMillerFam at 9:04 AM